The purpose of this exploratory survey was to test whether companies that have moved towards the BBRT model gain competitive advantage by doing so. The data for the survey was collected in 2000 at ‘beyond budgeting’ courses and conferences held in Australia, Denmark, United Kingdom and United States of America.

Analysis of the data shows that there is a statistically significant positive correlation between the adoption of the “BBRT” management model and superior competitive performance.

The “BBRT Benchmarking Project” has been developed both to support research into ‘beyond budgeting’, and to assist companies that are interested in implementing the BBRT model. Anyone who wants to use this tool should go to www.project.bbrt.org where they can learn more about it, complete or edit the questionnaire, and request reports that show how their company’s current management model compares with the BBRT model. 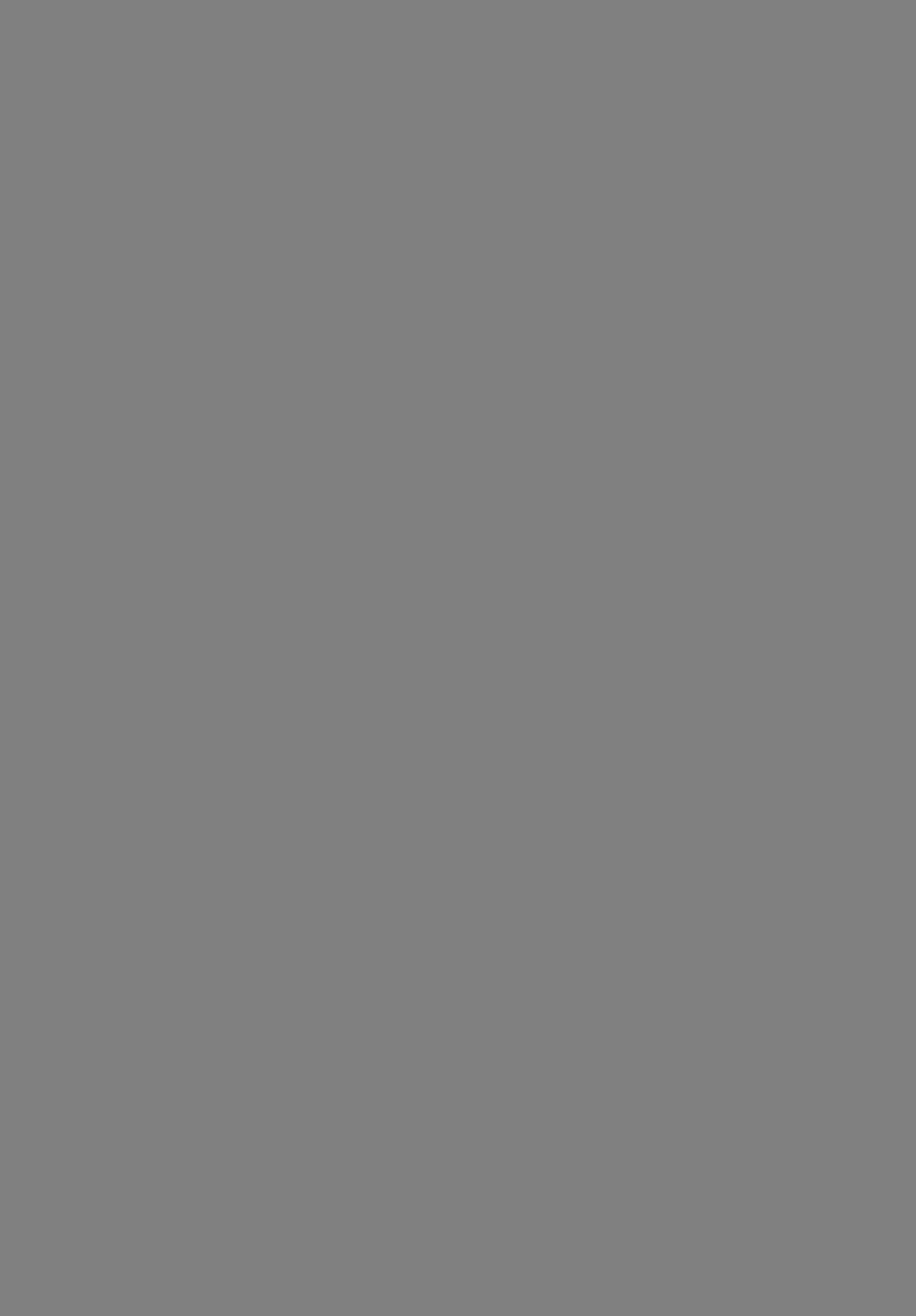